The Miracles of Zamzam Water

Zamzam water flows out of Zamzam well. For decades it has been quenching the thirst of billions of people, particularly during the pilgrimage of Hajj.

Islamic history suggests that at the water is a miracle in itself. The Zamzam well is located at 20 meters east of the holy Kabah (Approximately). It is 35 meters deep and capped by an elegant and striking dome.

All the Islamic schools of thought agree that Allah created the Zamzam well to provide water to the wife of Prophet Ibraheem (AS), Hajira and her baby (Prophet Ismaeel -AS) in the hot and dry valley they were in. This incident took place in the 2000 BC.

The wife of prophet Ibraheem, Bibi Hajira ran seven times back and forth between the hills of Safa and Marwa in the intolerable heat to fetch water for her son who was dying of thirst. Till date, Muslims perform the same act of ‘Saee’ during the pilgrimage of Hajj as an obligation for remembering the struggle of Bibi Hajira.

As a part of Allah’s mission for him, prophet Ibraheem (AS) settled with his family in Makkah. The very first thing with Bibi Hajira did was to search water in the area for her family. Simultaneously, she was keeping an eye on her son as well. She searched for the water for a while, then she used to go back to check on her son. Allah saw her efforts and blessed them. At the feet of prophet Ismaeel (AS) a water spring emerged, miraculously, commonly known as Zamzam.

Before the birth of Prophet Muhammad (PBUH), the emergence of Zamzam well started the settlement of the Makkan valley. It is the valley where the offspring of Prophet Ismail (AS) populated the area.

With the passage of time, the preaching of prophet Ibraheem (AS) and prophet Ismaeel (AS) which once ruled the area started fading away. Their message of believing in the oneness of Allah became less popular and the polytheistic beliefs started gaining popularity.

However, in later generations, the significance of Zamzam Well retained. The responsibility of taking care of the Zamzam well and the pilgrims to Makkah was designated to the grandfather of the Prophet Muhhamd (PBUH), Abdul Muttalib. 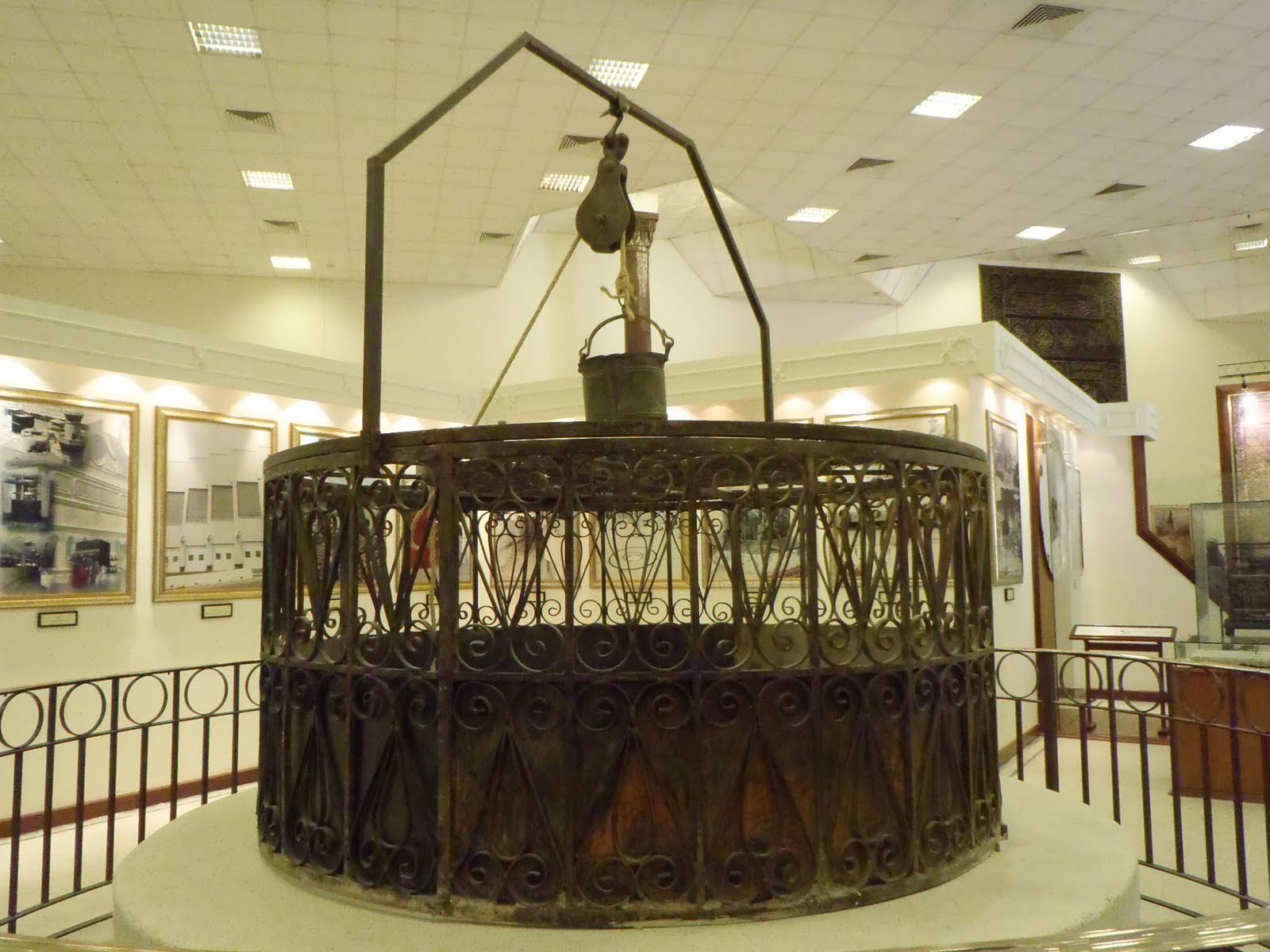 The Last Prophet of Islam, Muhammad (PBUH) said: “The best water on the face of the earth is the water of Zamzam; it is a kind of food and a healing from sickness.”

Satisfies both Thirst and Hunger:

Zamzam water not only quenches thirst, but it also satisfies hunger. This is one of the major miracles of the water.  It was called as “Shabbaa’ah” (satisfying) by one of the companions of prophet Muhammad (PBUH) as it was filling and assisted them in nourishing their families.

Various collections of Ahadith confirm that when he first arrived to Makkah, in the early days of the establishment of Islam, he not only satisfied his thirst and hunger with Zamzam water, but he also survived on it alone, for one complete month.

In recent years, scientists have carried out numerous researches on water and have found out that it has higher level of calcium and its concoction consists of certain minerals and components which makes the water healthier.

Prophet Muhammad (PBUH) said that Zamzam water helps cure sickness. Many of the Hajj and Umrah pilgrims collect water of Zamzam water for their ill relatives back home. Islamic history and scientific theories suggest that water has a number of health benefits.

Prophet Muhammad (PBUH) also used to sprinkle Zamzam water over the sick and ask them to drink the water. He also used to carry water in water skins and pitchers, back to Madinah.

Wahab Ibn Munabbah said: “’I swear by Him in whose possession my life is, Allah Ta’ala will relieve the person of all illnesses who drinks water to his fill and will also grant him good health.”

The Hajj pilgrimage and Zamzam Water:

It is recommended for the Hajj and Umrah pilgrimage to drink Zamzam water to quench their thirst during the pilgrimage. As a customary act, pilgrims collect water in bottles and distribute it among their friends and family members.

Many of the governments have also relaxed their rules for pilgrims. For instance, US laws strictly forbade the import of liquids and fruits of any form, but in the case of Hajj and Umrah, pilgrims are allowed to bring Zamzam water for their near and dear ones.