A Closer Look at the Ihram for Umrah

Home
/
Blog
/
A Closer Look at the Ihram for Umrah

The Umrah or the minor pilgrimage is a great blessing for those that understand. And in order for one to perform it correctly, there is a certain protocol that must be followed.

Umrah cannot be performed without the ihram. And what is the ihram? It is a state of complete purity and sacredness. It is considered as a state in which the believers can carry out Umrah with great ease and absolute sincerity.

A male believer’s ihram differs indefinitely from that of a female’s. Other than that, there is a certain other guideline that must be taken into consideration. To help you understand more regarding this topic, we’re taking a closer look at the ihram for Umrah below. 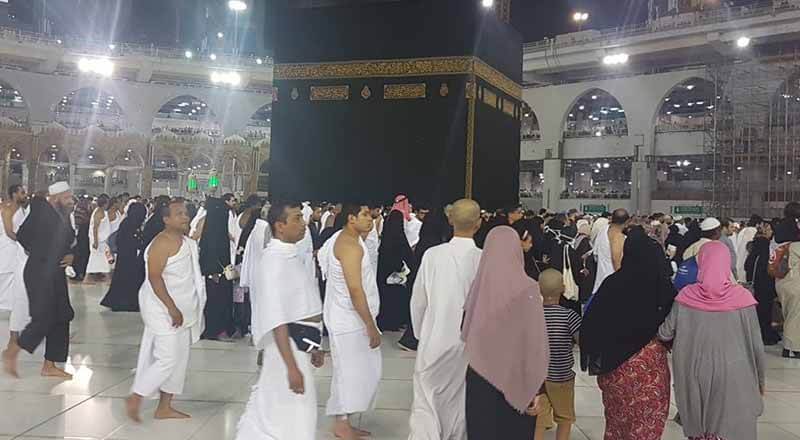 Understanding the ihram for Umrah

It is the term used for the garment worn by Muslim pilgrims during their minor pilgrimage and their major annual Islamic pilgrimage or Hajj. The word ihram is also reserved for the state entered by pilgrims once they’ve made the intention for their pilgrimage.

Now a commonly asked question relates to the significance of the ihram for Umrah. The reason for entering or wearing it is crucial. This obligatory dress ensures and serves as a constant reminder for the pilgrim to be humble. It makes no difference if a believer is rich or poor because, in the eyes of Allah, we are all equal. This sacred clothing eliminates any such thought, enjoining all Muslims in the bond of unity and brotherhood. It also reminds pilgrims to remain humble as we shall all taste death one day, clad in sheets of white cloth. 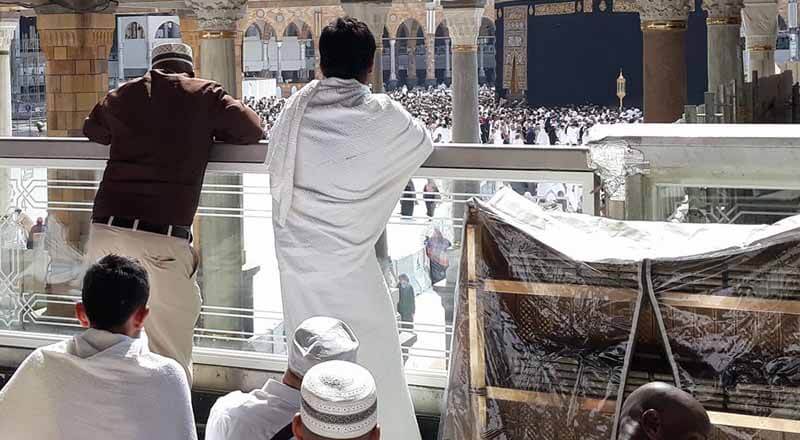 How to enter into the state of Ihram

There is an entire sequence of events that lead a pilgrim into the state for Umrah. This includes the following: –

What are prohibitions of Ihram for Umrah

The following list of deeds or actions term it to be void and hence must be avoided:

Every believer should understand that the Umrah must be performed in the state of ihram. It is this dress code that eliminates any sign of inferiority and superiority of one Muslim over another. All Muslims should take heed of the appropriate protocols of entering the state of ihram so that they may benefit undoubtedly.