Five Pillars of Islam for Kids

Islam, The Religion of Peace

Before the advent of Islam, the Arab pagans lived quite a lawless and barbaric life. There was no consideration for the rights and duties of people. Islam came as the perfect religion that laid out principles based on justice, equality, and peace. Just as any building has the foundation that holds it together; Islam is based on the five pillars as our beloved Prophet Muhammad (PBUH) taught us. 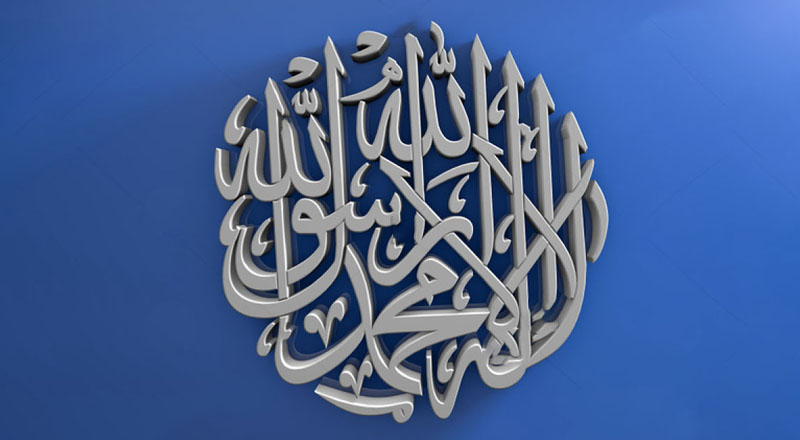 This is the first and foremost pillar of Islam without which a person cannot be stated a Muslim. To be called a Muslim, you must believe in the oneness of Allah. It means you have to believe that Allah is the Supreme Authority, the Creator of all the worlds and it is His Throne that extends infinitely. Not only that you must believe it by your heart, but you also have to proclaim this faith by your tongue by reciting Kalma Shahadah.

“There is none worthy of worship but Allah and Muhammad (PBUH) is His last Prophet and Messenger.”

The second part of faith is the belief that Prophet Muhammad (PBUH) is the last prophet and that there will not be any prophet after him. A person cannot be a Muslim if he does not believe in the finality of prophethood. 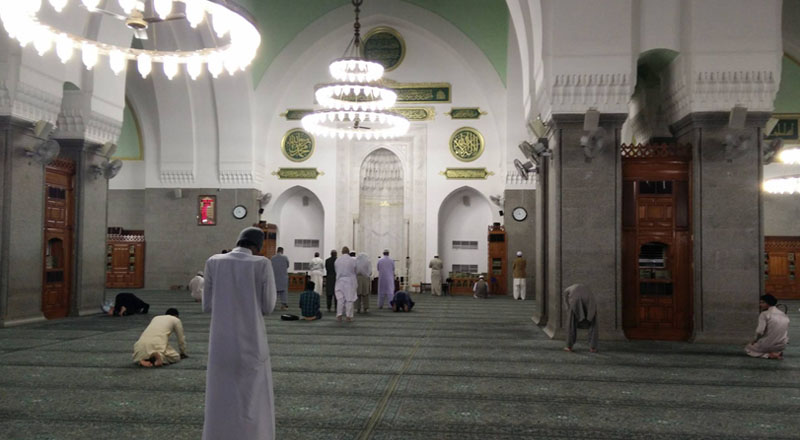 Allah has ordered Muslims to offer obligatory prayers five times a day. Muslims begin their day by offering Fajar prayer and end at night by offering Isha prayer. The idea is to remember Allah at all times of the day and thank Him for his countless bounties and blessings. Prayer has great significance in Islam as it is the best way you can communicate with Allah. It is obligatory to perform ablution before offering prayers; hence it is a great way to keep yourself pure not just spiritually but physically as well. 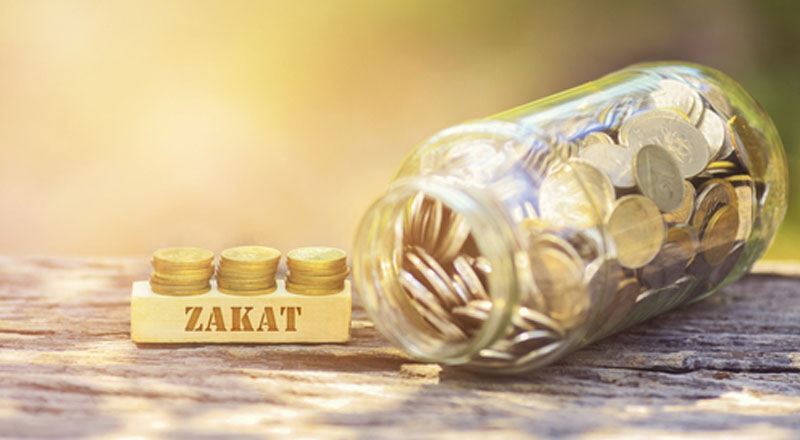 Islam is such a religion that not only focuses on individual prayers and deeds but vehemently inculcates about well being of the society as a whole. That is the reason why paying Zakat is obligatory upon wealthy Muslims so that the income is distributed from the rich to the poor. There is a great reward for giving zakat. Allah promises that the wealth of a person increases if he pays zakat sincerely among the needy people. 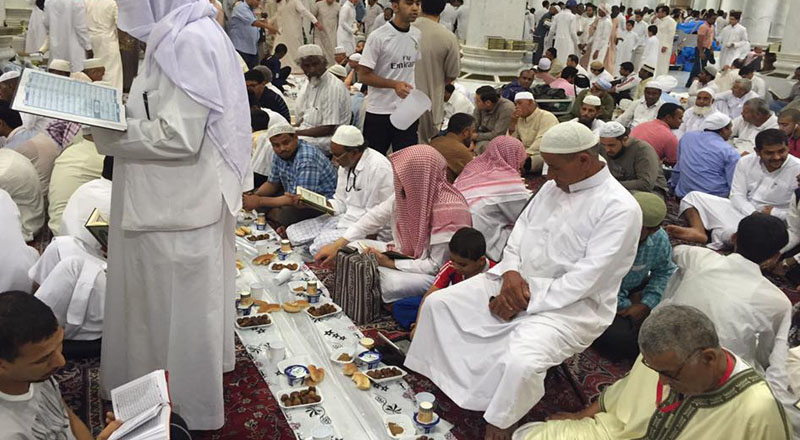 Even before Islam, people used to fast as a means of meditation. Allah made fasting in the month of Ramadan obligatory upon Muslims. Fasting means abstinence from food, drink and sexual activity from sunrise till the sunset. It is one of the favorite forms of worship of Allah. When you fast you refrain from bad deeds and evil actions. So fasting heals you spiritually. Not just that, it is proven by science that fasting cleanses your body from toxins hence, making you healthier. When you are in a state of fasting, the reward for good deeds is multiplied.

This is the final pillar of Islam. Hajj refers to the pilgrimage that Muslims offer to the house of Allah, Holy Kaabah in the city of Makkah. Hajj takes place in the Islamic month of Zul-Hijjah. This is the form of worship that obligatory on the Muslims who have sufficient financial resources to perform Hajj. It is the form of worship that adjoins all the concepts of Islam, namely submission of oneself to the will of Allah, equality, unity, and simplicity as all the pilgrims are in plain white cloth. There is a great reward for performing Hajj. The Holy Prophet said:

“Whoever performs Hajj and does not utter obscenities or commit sin, will come back just like the day when his mother bore him (i.e. pure of sins).”

These were the basic five pillars of Islam. To be called a true Muslim, you must believe and practice these pillars in your daily life.