Importance of Masjid-e-Nabawi in Islam: –

The mosque holds great importance for Muslims all over the world. There is great reward for offering prayers in Masjid-e-Nabawi. 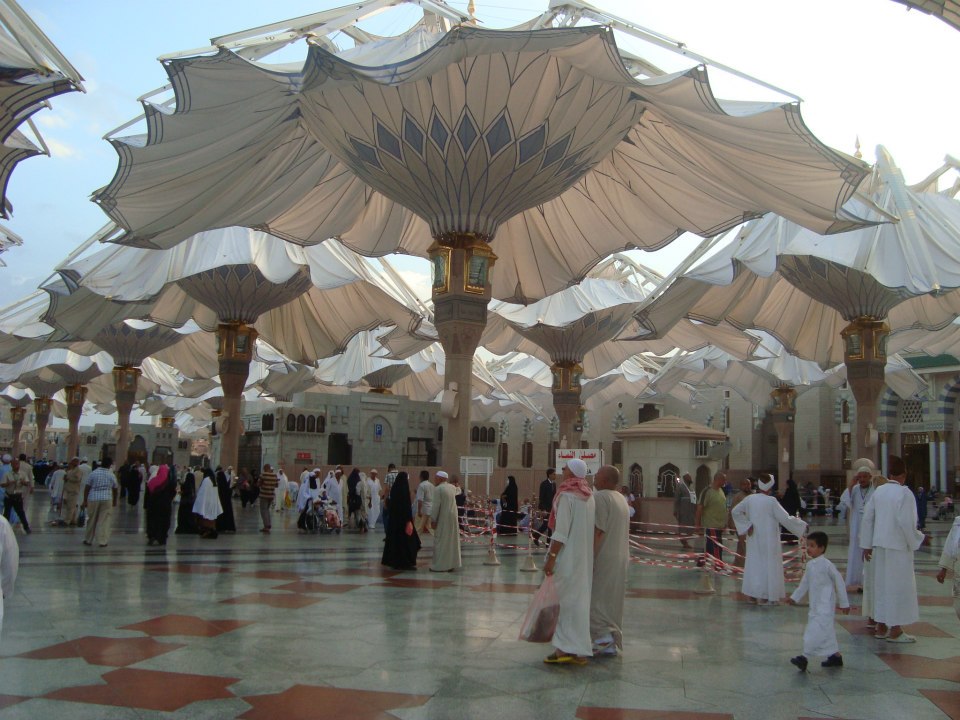 “Whoever performs forty salah in my masjid, not missing one salah in the masjid, for him is granted exemption from the fire of Hell, and exemption from punishment and he shall remain free of hypocrisy.” (Ahmad) 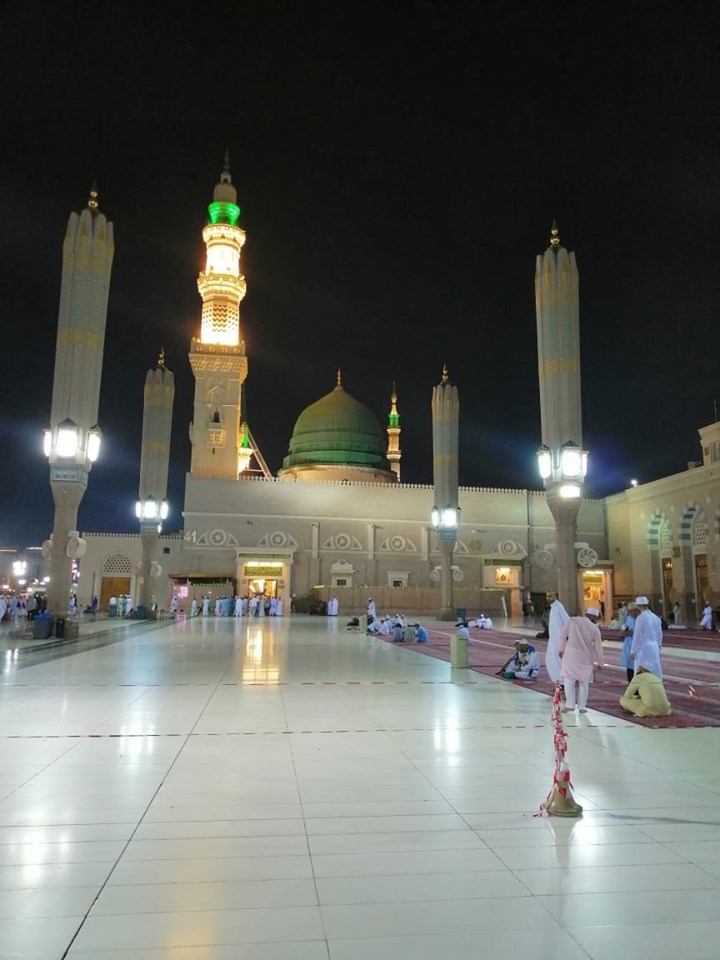 Soon after acquiring the land construction of the mosque began. Everybody, including the Prophet Muhammad (PBUH) took part in the construction. The initial structure of the mosque was very simple and extremely minimal. Pillars made of pillars of palm trees, the roof of palm branches and walls were constructed from bricks made of stones and kneaded clay. Such was the simplistic nature of our beloved Prophet Muhammad (PBUH) for whom the whole world was created but he refrained from any material beyond the minimum subsistence level for his own use.

When the Conquest of Makkah took place, the number of people converting to Islam rose immensely. Hence the mosque had to be reconstructed to cater to a growing number of Muslims. 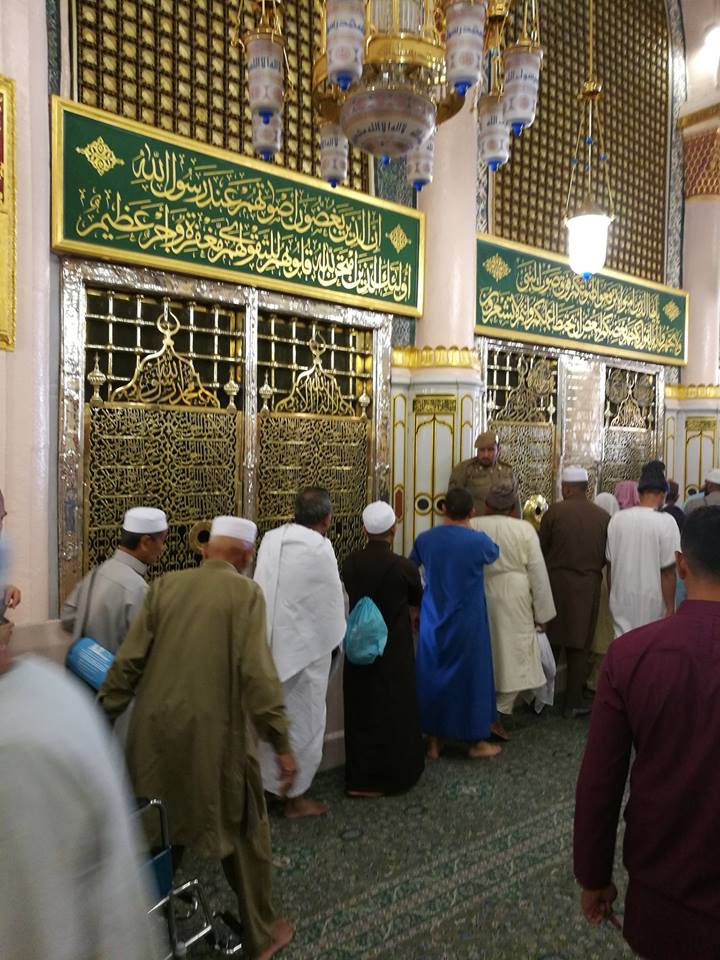 “Anyone who comes to visit me and he came solely for this purpose then It becomes Wajib upon me to do intercession for him on the Day of Judgment.” 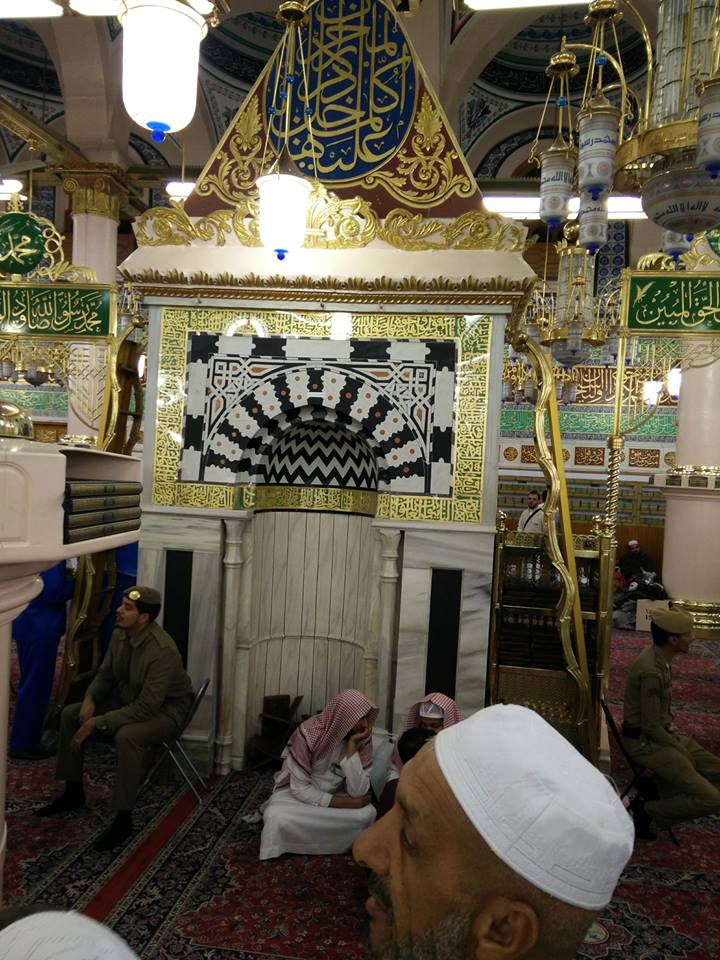 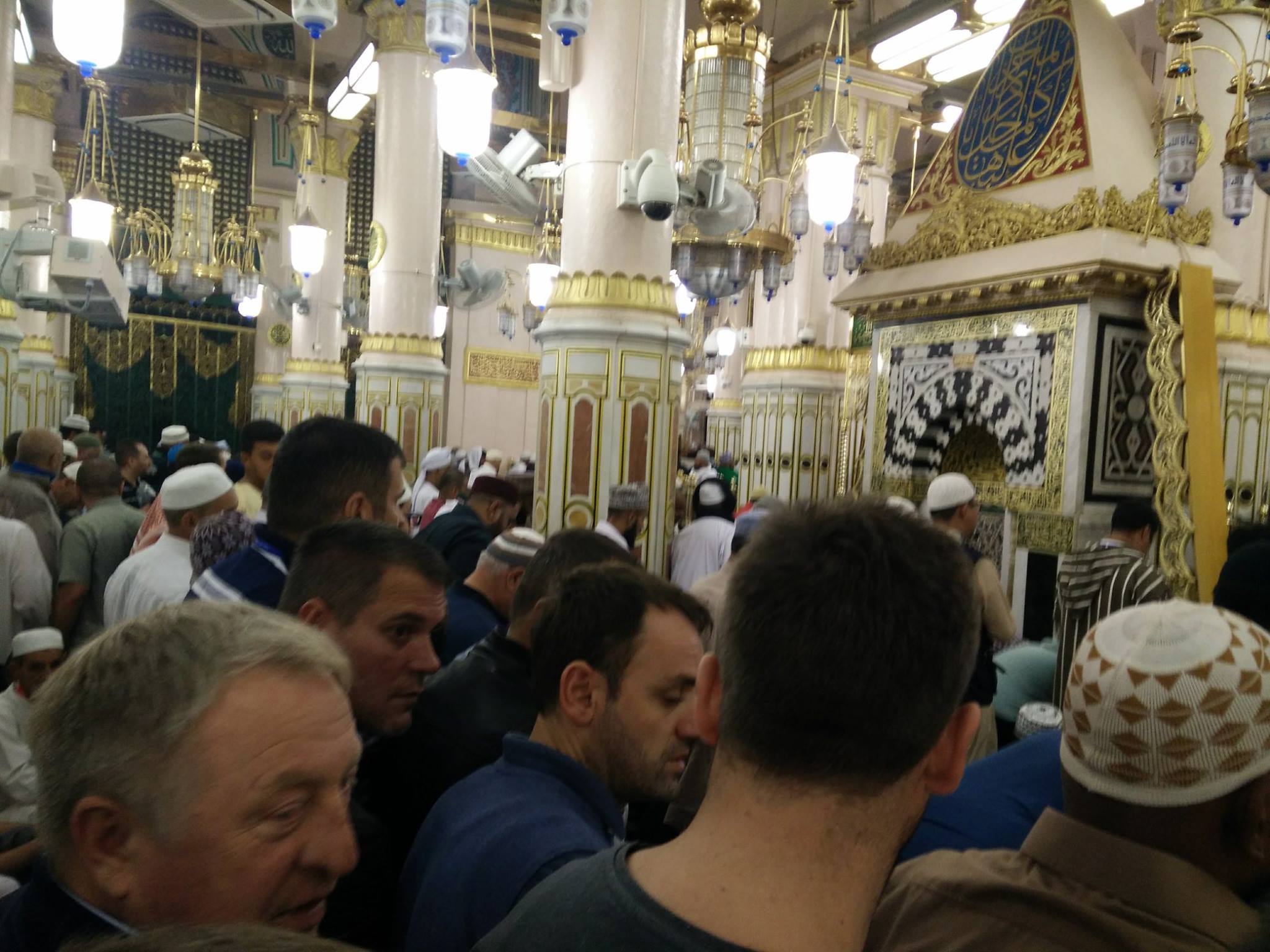 Riaz-ul-Jannah is a part of Masjid-e-Nabawi having some portion situated inside the chamber of Prophet Muhammad (PBUH). The importance of this place can be judged from the following hadith: –

“Between my house and my pulpit lays a garden from the gardens of Paradise, and my pulpit is upon my fountain (Al-Kauthar).” (Bukhari)

Muslims from all over the world try to get a place within Riaz-ul-Jannah and offer prayers so that they can benefit from the immense reward and intercession of the Prophet Muhammad (PBUH) on the Day of Judgment. 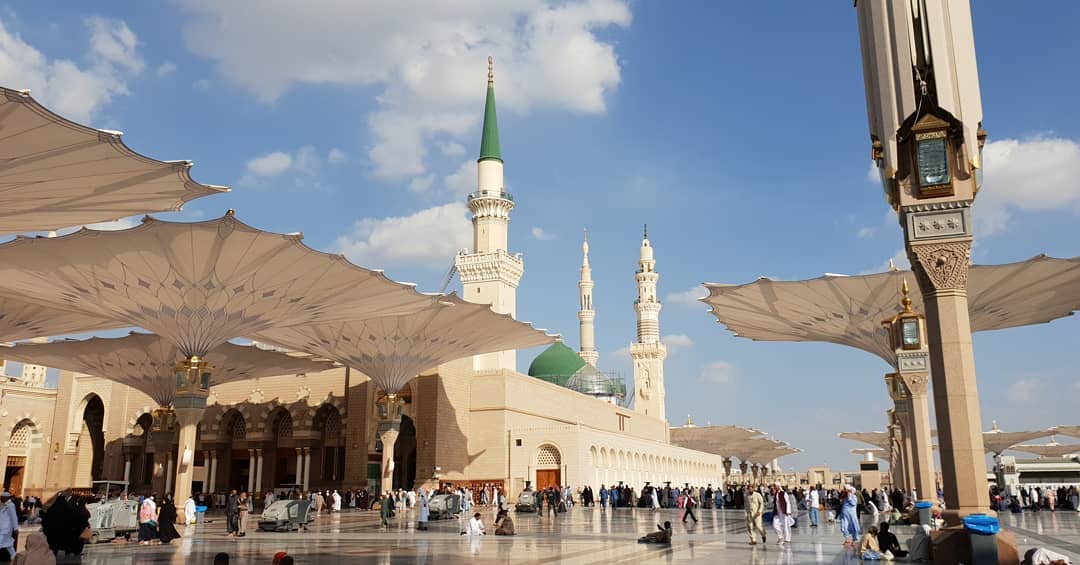 Masjid-e-Nabawi as it stands today: –

Masjid-e-Nabawi, as we see today, has gone through a series of extensions and modifications. The beauty and splendor of the mosque have been enhanced by various rulers throughout history. Millions of Muslims travel to Madina to offer prayers and send peace to the Prophet Muhammad (PBUH). Masjid-e-Nabawi stands as the second holiest mosque in the world, after Masjid-al-Haram.