Performing Umrah and Its Amazing Rewards

Performing Umrah is one of the most delightful rituals for our beloved Prophet Muhammad ﷺ. This is the act of worship that is being done by millions of Muslims. Throughout the year Muslims from all over the world comes to visit Makkah, Saudi Arabia and perform Umrah. Anybody who visits Makkah, Saudi Arabia must perform Umrah. Umrah is a spiritual voyage towards Allah that in return gives rewards to the people who perform it. Umrah is performed with gratitude, intensity, desire and love. The feeling you will get from performing Umrah is one of a kind and it renews your mind and soul and purifies you from within. 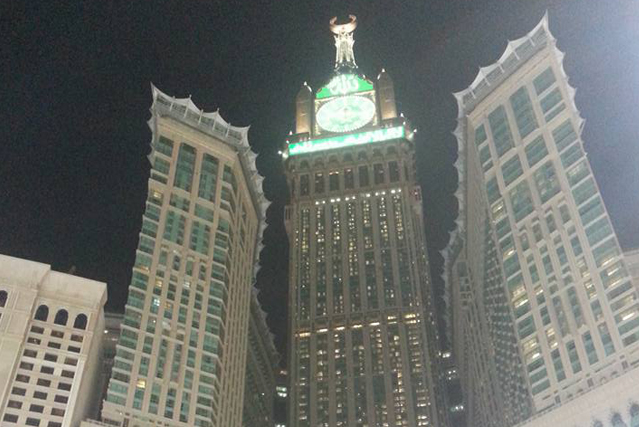 Here are the four major rewards received by every Muslim who performs Umrah.

Even the thought of being a guest of the Creator of the whole Universe gives shivers. Imagine how blessed the person could be who is a guest of Allah. Imagine the amount of blessings and rewards a person will get that has got a magnificent host when he reaches Makkah.

Once you reach there you will realize calmness in yourself. You come to perform Umrah by leaving all those things behind just to ask forgiveness from the Almighty, and then surely Allah will never disappoint you.

The reward of Umrah is wonderful and it comes unexpectedly.

Not everyone performing Umrah to eradicate poverty, but they perform it to get the blessings of Allah and His forgiveness. People who had financial issues when performed Umrah got their streamlined businesses back. Indeed, what a graceful act Umrah is.

A person who performs Umrah, his sins will be forgiven. Allah Almighty gives His creations the complete chance to ask for forgiveness and He certainly does forgive in a blink of an eye.

Every time one visits know how to perform Umrah, his sins will be forgiven.

Performing Umrah is also equivalent to Jihad to some people.

Jihad has got many types. The importance of Jihad has been told a plenty of times. The reward of Jihad is martyrdom as it is the significance and magnitude of Jihad. Every Muslim will be thrilled to know that the reward of this is equivalent to Jihad. This is how Islam benefits the Muslims with numerous rewards and blessings in various forms. Another thing that we get to learn from this is that people who have strong not enough got a multiple amount of reward for performing Umrah.

Performing this tremendous prayer itself is considered as a great reward as a Muslim. May Allah give us all the opportunity to acquire this sacred travel and call us to HIS home and let us be HIS guests –Ameen. Dawn travels bring best Umrah deals in reasonable rates for the Muslims across the world. Check out the exquisite Umrah packages offered by Dawn Travels.